Checkout
How did I get here? Home » Bands Blog » MOUSTACHETTE Featured On MTV’s Buzzworthy 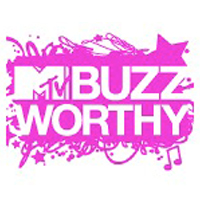 Well, it was bound to happen eventually…the world catches wind of the wonder and magic that is Moustachette. Swing on over to MTV’s Buzzworthy Blog for a full write-up on the film and a fascinating read about the teaser trailer for Joe Jonas’ (screams!) new video.

Truth be told, we’re not really sure what “Moustachette” is about or why it has that title or anything else regarding the plot.

…it’s pretty awesome to be mentioned in the same article with Oddfuture.

On a related topic, has anyone else noticed how darn good-looking that Moustachette SweetBand is? 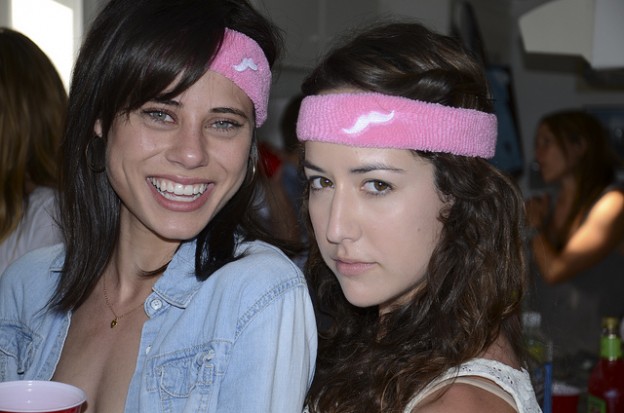 The legend of Sweetbands is best told naked, draped over a bearskin rug, while sipping brandy with your lover...

Peep all the Band Heads »